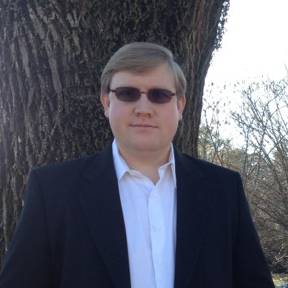 J.F. Lewis lives in Birmingham, Alabama with his wife, two teenage sons, and two adopted dogs.  J spent eight wonderful years working in comic and game stores and is currently employed by a major telecom as a manager in a cubicle. He’s always been a writer- it’s not something he can stop doing- so fans can be assured the “next book” is coming.  (While you’re waiting for Void City #5, please check out the Grudgebearer trilogy!)

An avid reader, J also enjoys pho, flavored iced teas, and old black and white movies. He’s currently obsessed with fountain pens, and if you’ve had him sign one of your books you might have noticed his Pilot Cosmopolitan filled with Noodler’s La Reine Mauve ink.  He also loves board games; current favorites include Scythe, Gloomhaven, Arkham Horror LCG, Mansions of Madness, and Queendomino.